Hey readers!
We reached out to Team Turquoise and asked them to share a few of their favorite, easy holiday recipes for the season! Put your apron on and dig into these delicious pies that your loved ones are sure to enjoy.

Submitted by Patty Levine of Ooh, I Love That

My mom taught me this recipe. She was a great baker. One of my favorite memories was bringing three of these pies to a BBQ and no one there had ever had a homemade chocolate cream pie, just ones made from instant pudding. Everyone loved them and two of the boys in the neighborhood and my dear friend Nancy would always request that I make them when we all got together. It is truly delicious!You can also make it with all semi-sweet chocolate or all dark chocolate, no chocolate for vanilla cream pie or with no chocolate and toasted coconut, or bananas. They’re all delicious! 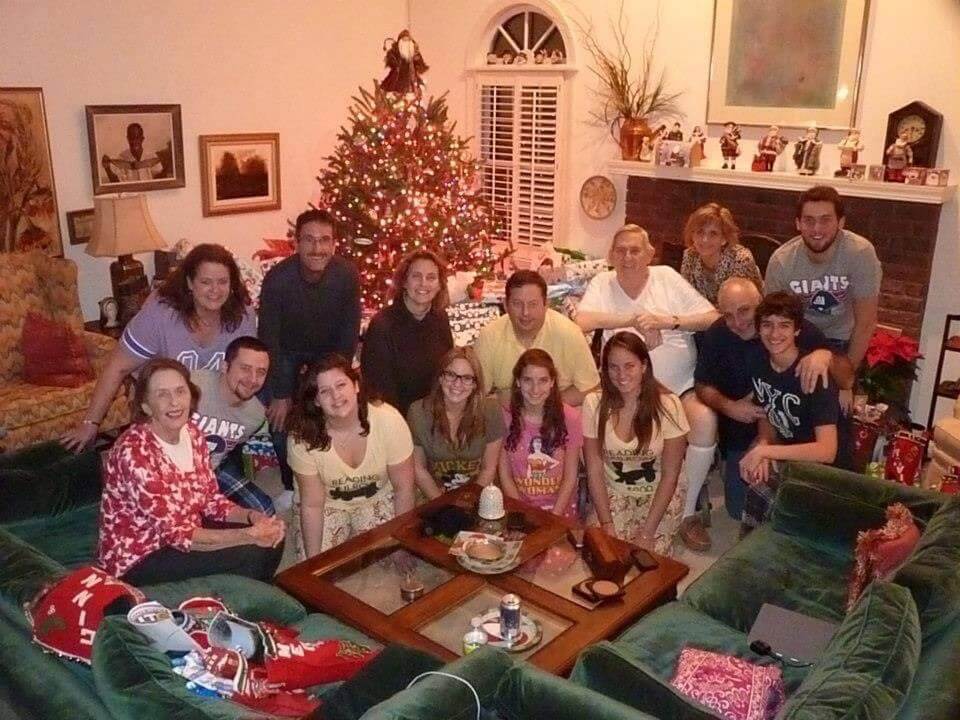 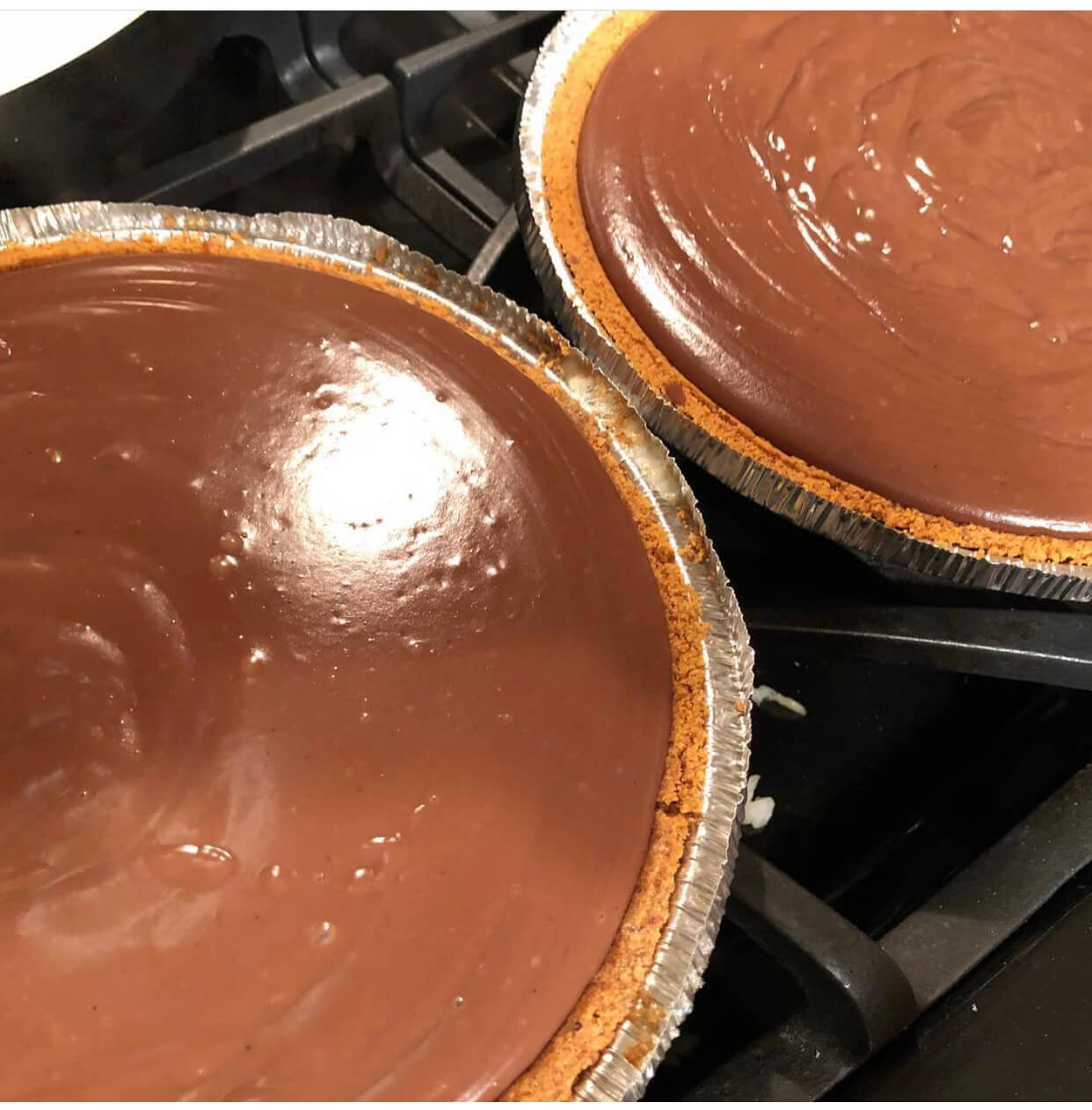 Submitted by Melissa Pence of Down The Muddy Lane

I was very young when I got married. I didn’t know how to cook very well or very much. My new mother in law shared this recipe with me as she made it for my husband and his five siblings as they were growing up. It is a very moist and simple dessert that most will surely have the ingredients on hand for. Enjoy this simple dish that is rich in love and taste! 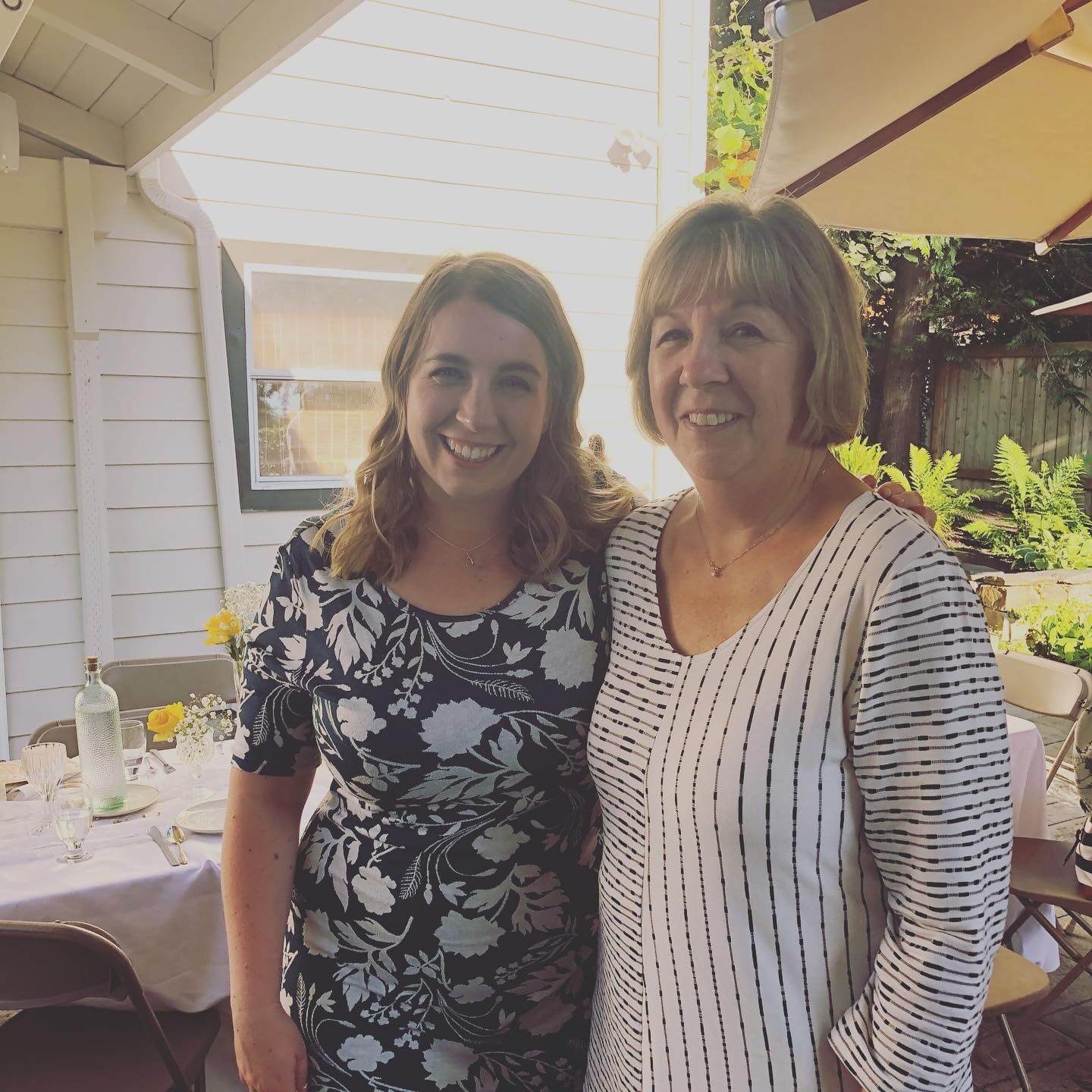 This is a recipe from my grandmother. She usually will bring back lemons from her house in Arizona and make this in the summers!

This recipe makes one savory meat pie. This was my mother’s recipe and it is traditionally served on Christmas Eve. Lots of childhood memories come to mind when baking this pie, especially all the local aunts, uncles and cousins dropping by after midnight mass.

We are looking for submissions for paint, craft, home, or lifestyle tutorials!